Gabina, Hip Hop artist & song writer & producer of what she knows in her heart is a number 1 hit single “Bossed up”has been hitting the stage all summer long promoting the single. Wednesday Sept. 4th she will be performing it for the 1st time in front of Def Jam A & R Big Heff & others as part of the Big Heff Industry Tour at the Blank Space on Cherokee street in South St.Louis. Her knew single “Bossed Up” is out now everywhere good music is heard. Check out her 1st performance of the song below via youtube.

For more info about performing in front of Def Jam A & R Big Heff August 4th text 3146296404 or dm @Whobeta on Instagram. Be sure to follow Big Heff on Instagram @BigheffMidwestfresh.

St.Louis native & acclaimed Hip Hop artist ReaceYung is returning home September 4th, performing live at the Blank Space on Cherokee Street. With an assortment of collaborations, & cosigns Yung plans on establishing 1 more as Def Jam A & R Quincy Taylor better known in the music world as Big Heff will be in the building looking to be inspired by the middle of the map.

Admission to catch ReaceYung is $10 & doors open at 8:30 for more info or to perform text 3146296404. Follow me on twitter/Ig @Whobeta and follow Big Heff on Instagram @BigHeffmidwestfresh 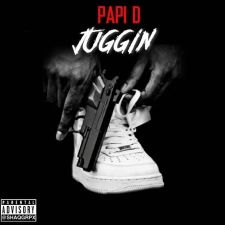 Camden native, Hispanic hip hop new comer Papi D gives us a glimpse of that Jersey street life with the official music video to his trap anthem “Juggin”  as he boast about his prices, the product, & the lifestyle he lives off working the pot, check it out below, and be on the look out for his debut album “Welcome to Centreville” coming late 2017/ early 2018.

The lyricist Ricki Rich also known as “The Wolf of Rap” came across her talents at a very young age. Growing up on the west side of Cleveland with a father doing life in prison the streets became her go-to. In a single parent home with 4 other siblings, Ricki had to fend for herself. Years later, after making a few bad decisions, she landed herself in prison, serving a four-year sentence, where she started to put her life story into lyrics. Shortly after her release, she got together with a few producers and artists such as Lil Marv, Rello Rell, Undisputed, Berto the God, Highlife B, amongst others to help turn her dream of becoming one of the best to ever do it in Hip Hop into reality. Check out her latest singles “Pressure feat. Rello Rell”, ” Ooh lalala” and ” 90 West feat. Chris Religion” on YouTube and Soundcloud.

Like Loading...
Leave a comment Posted on December 28, 2016December 28, 2016 by whobeta Beta's Block, Big Heff Archives, Music Video's, Ohio Hip Hop Image
In a world full of Lebron James anthem’s & Steph Curry metaphors one artist dares to be different, that artist is Clevelands on Deniro Banxx with his hard in the paint anthem “Tristan Thompson” watch it below & follow him links below.
IG: denirobanxx
Twitter:dbxx216
Facebook: deniro banxx

Cleveland, OH has been the center of the sports world in 2016 but Crash Diggz is here to tell the story about the grit and hustle of the Midwest. New Project with Dj Ryan Wolf entitled “Hello Crash Diggz “,in November. The First Single is “Take It Off” Directed by Migo’s head video person Tra-V Films and features So Blessd and Taylor Jones. Catch Crash Diggz on Big Heff’s Winter Street Heat Tour. 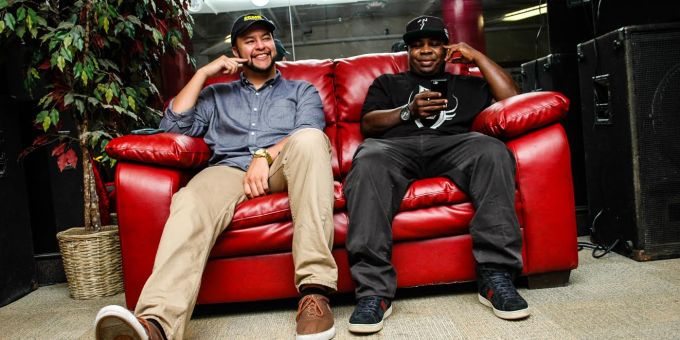 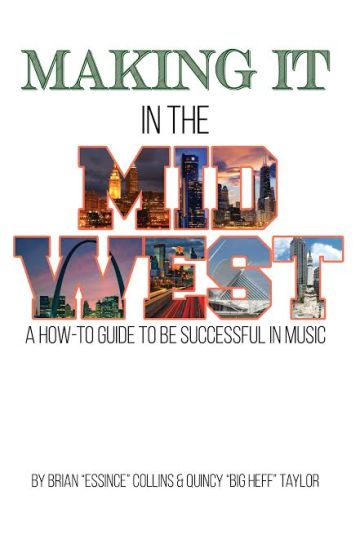 Brian “Essince” Collins and Quincy “Big Heff” Taylor are two self-made music and media figures who have come together to share their experiences working with multi-platinum musicians, major record labels, and booking international tours to educate readers on how to Make It in the Midwest. Learn the basics of copyrights and royalties to advanced strategies on booking tours and generating income in the music industry from the Midwest all over the world and back. Quincy Taylor got his start promoting major artists in the early 2000’s and has since promoted some of the industry’s best with the iconic Def Jam Records. His street team, event and promotion acumen pair perfectly with Collins’ understanding of international tour booking and media facets of the music industry for a fun and knowledgeable look into the urban music industry.

For more info on where you can find this book head to the website http://www.makingitinthemidwest.com , or get it straight from Kindle here or iBooks here

Big News for artist in Central Illinois, September 15th we are bringing the hip hop industry to Springfield, Illinois. Def Jam’s official Big Heff will be hand picking 1 artist to go to Cleveland, Ohio October 14th for the Big Heff A & R showdown with even more on the line. He’s bringing one of the BIGGEST DJS FROM THE SOUTH, “BIGGA RANKIN” as a special invited guest. All artist that register will receive a article written for BetasBlock.com & Thisis50.com as well as other promo opportunities. For more info on how you can perform or be involved text either number on the flyer, 3146296404 @whobeta Snapchat/Instagram/Twitter

Newly signed to E One Records JaQuae has been dropping hit records with no time to waist. After releasing My Pieces Hitting Video mid April, he has quickly followed up with new records “Brody” & “About Every Dollar,” & has now just followed up with the triangle Offense Remix with with fellow young hit makers Mack Wilds, & Dj Luke Nastyy, the remix is crazy if you haven’t clicked the link above by now, do so.

In what can only be described as Tip Drill 2.0, Def Jam’s newest artist Trap Backham has girls doing things I didn’t know was allowed on Youtube, in the official video for his club approved record “Birthday Bi**H” which you can purchase on Itunes by clciking here. Check out the video below, “Warning” Ass & Titties.