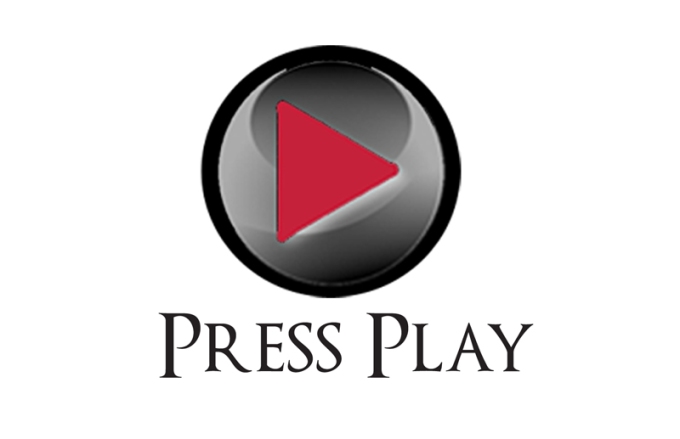 Apparently in the wee hours of the morning at the OZ night club in the Metro East a young man & woman were caught bumping in a bathroom stall full of flushable’s. Apparently they couldn’t wait to get it on as they didn’t flush the toilet. Click the photo to see the video as it appears on worldstar uncut. Ill say s/o to them at least they had a condom on.

Also, somebody told me to mention $500.00 reward to the person who can successfully identify the woman in the video on facebook / twitter / Ig .

One thought on “Ratchet Alert : Dude Going In.. Inside Bathroom At The OZ Nightclub In St. Louis”