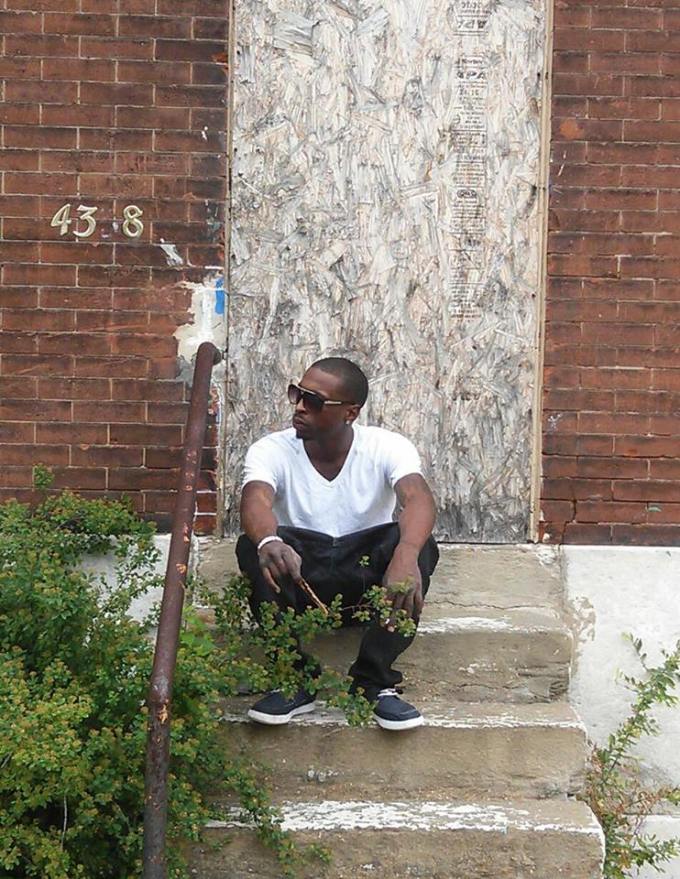 After a year of winning contest, rocking stages, & gaining fans across the Midwest, King Cakes finally announced that he will be filming the official video for the hit single, Pootie Tang. He’s invited & expecting the whole city out November 30th @ Studio 618 ( 809 Saint Louis Ave 62201). The video shoot will be between 1p – 9p & will be filmed by Mike Speel of Papara Z Media. More info to come. To check out the hit single click the photo to be taken to page.