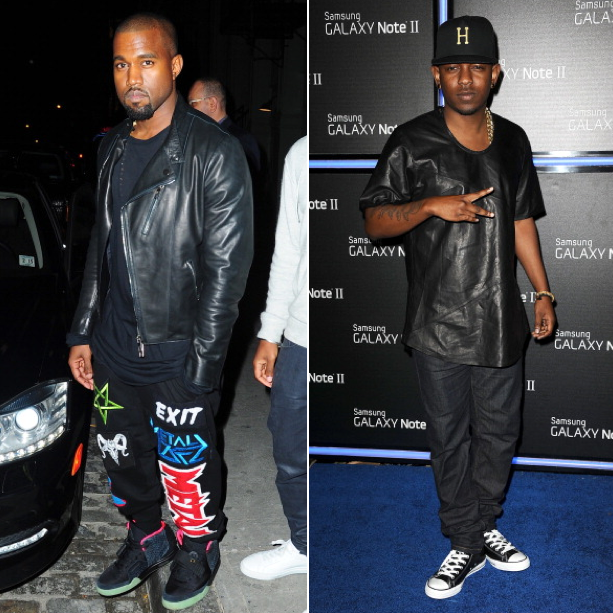 2 OF THE TOP 5 HIP HOP ARTIST IN THE GAME RIGHT NOW ARE TEAMING NEAR THE ARCH DECEMBER 2ND AT THE SCOTT TRADE CENTER. The last time Kanye West was in St.Louis was ages. But we all know the K-Dot (Kendrick Lamar) tore down the Chafeiz Arena.

High ticket sales and lack of people buying in to them have prompted a number of consistent lower than expected turn outs, postponements, & cancellations. Will the ticket price for this concert prompt the same same ending as others, or was everything else just not as hot as Kanye West & Kendrick Lamar.