Not many have had a longer or harder road to stardom than Paper Divided Profit artist, Jacc Breeze. After a tumultuous upbringing and some time in the penal system, Jacc is now out and quickly becoming one of the Midwest’s brightest stars. His new single/video Pray For It is a glimpse into the darker side of being Breeze. Deezy Da Papeboy is known around the Midwest as one of the hardest working and most consistent artists in the region. He connects with frequent collaborator, Jayy Wills, and the indelible Cornbread217 for their uplifting single and video “Angels”. These artists employ their separate skills to deliver the powerful message that, everyone possesses the power to be more if they just apply themselves.

Dark Cappa proves himself to be the Memphis connect when he links up with the legendary Gangsta Boo on his new release. The Illinois native let’s his presence be known on the hard-hitting “Don’t Get Whooped”. Gangsta Boo lends her signature “Yeah Hoe” to the hook alongside a vicious verse on this club banger. Check out the new single here and find it for purchase on all of your favorite digital retailers!

Midwest Hip Hop stalwart, Deezy Da Paperboy is back with his latest album “R.A.P.(Rhythm and Poetry)”. Known for his amazing range, and versatility Deezy shows out on the almost exclusively R&B release. With singles like “You Don’t” and the “Exist” remix featuring Jayy Wills anchoring the 10 track project Da Paperboy shows his softer side. Keeping the guest list to a minimum allows Deezy to flex his creativity and songwriting ability. “R.A.P” is yet another solid edition to the already outstanding catalog of Da Paperboy. The project is available for purchase on all major digital retailers and streaming now on YouTube.

There is a rap artist in Wichita, Kansas who wants the world to put some respect on the name “Pooh” with his recently released “Resurrection Freestyle” 316 based rapper Pooh Nazty displays consistent wordplay & delivery through out the almost 5 minute freestyle.

Topeka’s top artist T Rell drops his much anticipated music video “Paid” featuring the highly controversial, yet attention grabbing Kevin Gates, in which Gates spits for the 1st full minute of the song and T Rell takes over for the remaining 2/3’s delivering an aggressive  Rapper singer type flow, while partying & recording in a studio full of women. Check out the video below & if you like it download it on I tunes here. If you are not a fan of this track, then at least give one of my favorites a chance “I Gotta” click here. 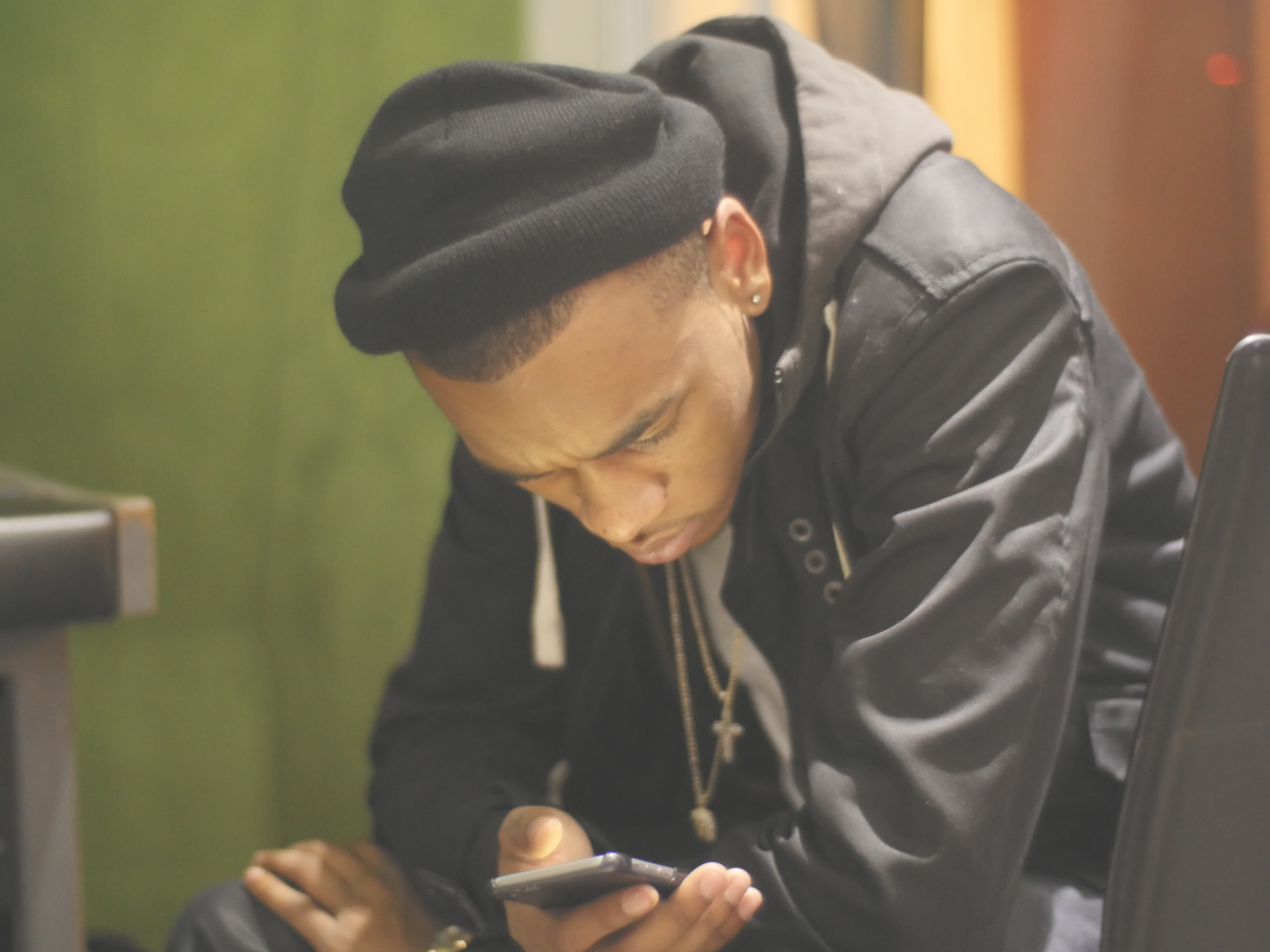 Cleveland rapper who blends the trappy sounds of the South and Midwest, Lil Cray born in  1997 was just 17 years old when his “Kyrie Irving” single passed 3 million listens on his soundcloud & began to gain national attention. Releasing his Mixtape/EP “TURNT LIKE REESE” let his fans know that he will be around the music game for a while. He is now gearing up to release his catchy single “Kyrie Irving” to the world via Major indie label E 1 (Formally Koch), working to provide a movement behind his music Lil Cray is determined to display the midwest culture. “Lil Cray embodies whats going on in young urban America, his music is based around that” say Quincy “Big Heff” Taylor. Be Sure to catch Lil Cray on the “Turnt Like Reese Tour” in St.Louis Feb. 11th (for more info contact @whobeta 3146296404) and at SXSW in March.

Funk Volume label mates & XXL Freshman picks Jarren Benton & Dizzy will be live September 11th at the Ready Room on Manchester in South St.Louis be prepared to here some of the craziest lyrics and some of your favorite songs including Single’s “Everywhere I Go” & “Gimmie the Loot” tickets start at $15.00 for more info log on to http://wastedpotentialpresents.com/shows/