Short Film “Raised by the Sun” by Dre Fire 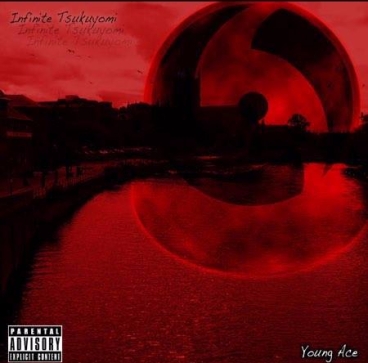 A genjutsu that traps the entire world in an illusion, enslaving them in a dream so that their chakra may be drawn upon, or simply “InfiniteTsukuyomi” or (#IT), that’s the interesting name to the latest project by St.Louis hip hop artist Young Ace, released April 4th which includes the single “Popular Demand” released late last year.

With songs such as Shinobikobe & Loukatsuki, the anime/martial arts themed project has production simualar to Kill Bill & other martial arts films & cartoons.

Young Ace will be in Memphis May 20th performing records off the playlist at the Height Hookah Lounge for a chance to win over new fans & possibly win $1000 cash. Check out the full project here, & be sure to follow him everywhere @YoungaceFle on Twitter  & Instagram.